Ever since I was a little girl, I dreamed of going to Paris. I had a romanticized view of the city from the start. Watching movies like Amelie, Midnight in Paris and Paris, Je T’aime only heightened that fairy-tale in my mind. And so, when I finally booked the trip with a longtime boyfriend, I expected nothing short of being swept away by the romance of it all.

When my boyfriend and I had realized that our relationship had hit a rough patch, we talked of canceling the trip, but neither of us had purchased travel insurance. We talked of only one of us going, the other staying behind, and splitting the difference. But, we decided to make the best of it instead. After all, we were both adults. We packed our bags and boarded the flight. And, even though we both had the conviction to make the trip enjoyable, the tensions were high from the start. We even had an argument, ending in simmering silence, while boarding the plane. It was going to be a long flight.

After a tense eight hour transit to Paris, we had finally touched down. But, instead of feeling the elation I thought I would, I was disappointed. Driving into the city center from the airport, I noticed trash and discarded furniture littering the highway, homeless encampments seemed to be everywhere and the vast amount of graffiti shocked me. This wasn’t the Paris I had seen in movies. It was dirty.

As I entered the metro station, traveling to my Airbnb in Montmartre, the stench of urine was palpable. I noticed a few men, off in the corner of the station, injecting their veins with a dirty needle. It was as if all that I was seeing was mirroring the mood of both myself and my partner. This was the antithesis of the romanticized version of Paris that I was expecting to see. That, coupled with an overnight flight packed with tension and no sleep, made me want to break down into tears.

But a few days later, something began to shift. I found myself discovering the magic of the city. Magic that was all around, even in the midst of the graffiti and dirt and grime that (in fairness to Paris) is found in every big city. The beauty and romance I was hoping to see was surrounding me, I just had to look for it. The wrought-iron balconies of the city hovered over me. The blue and grey cobblestone streets under my feet glistened after a fresh rain. The bright red bistro tables in a local park beckoned weary walkers to have a seat. Flower stands along the promenade boasted a colorful array of roses, even in the midst of winter. The steps of Montmartre at night, lit by antique lampposts, made the trek to the top worth every deep breath. The cemeteries, with their elaborate tombs and crypts, added to the beauty and wonder of the place. The doors of the city, boasting larger than life handles and adornments made me wonder what was behind each, who lived there, what life did they lead? 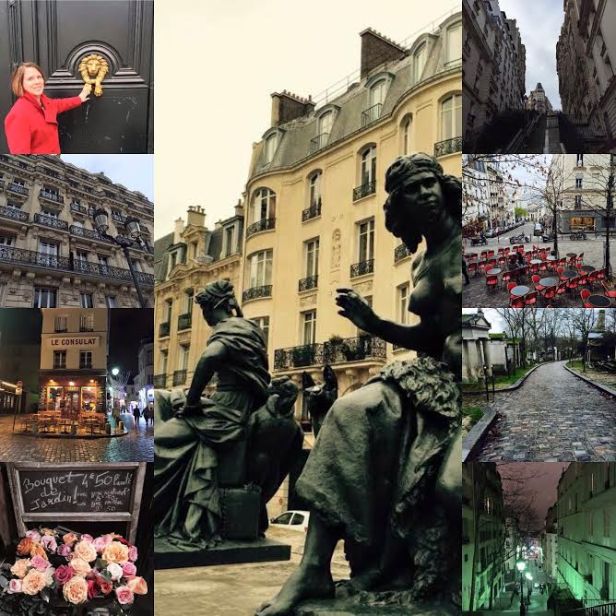 And the food. Oh, the food. Boulangeries, Patisseries and Confiseries decorated like so many wedding cakes sat on each corner, their windows boasting sweets of every size and shape and color. Every neighborhood had a local butcher, a wine shoppe and a fromagerie. Outside food vendors showcased fresh vegetables, fruit, olives and breads. It was a food lover’s dream. 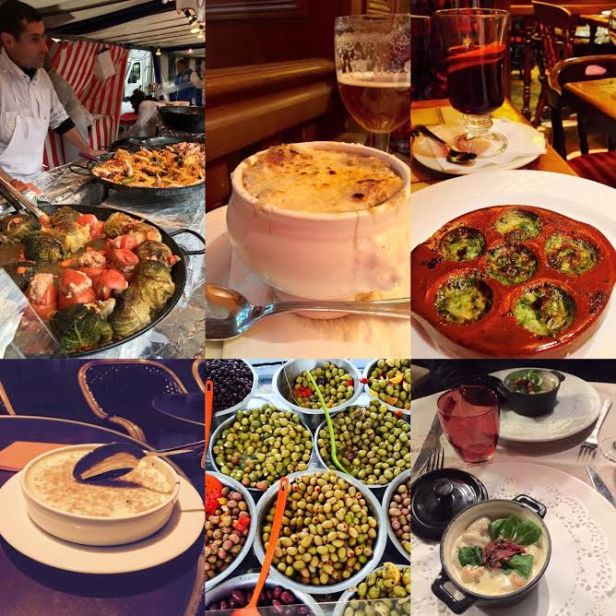 And, as the days passed, something interesting started to happen. The bickering stopped. We started to smile more. We began to enjoy each other’s company again. As we walked for miles, past iconic views of the Eiffel Tower, the Champs Elysee and the Rodin gardens, the tension lessened. The red wine, eclairs and candlelit patios, heated and open during the winter, started to work their magic. We found ourselves laughing, holding hands and soaking in the beauty all around us. We started to notice the art in the graffiti. The homeless people, with their tent -city encampments, became as charming as the city itself. The parks might have been filled with pan-handlers and grifters, but they were also filled with musicians and poets and artists. 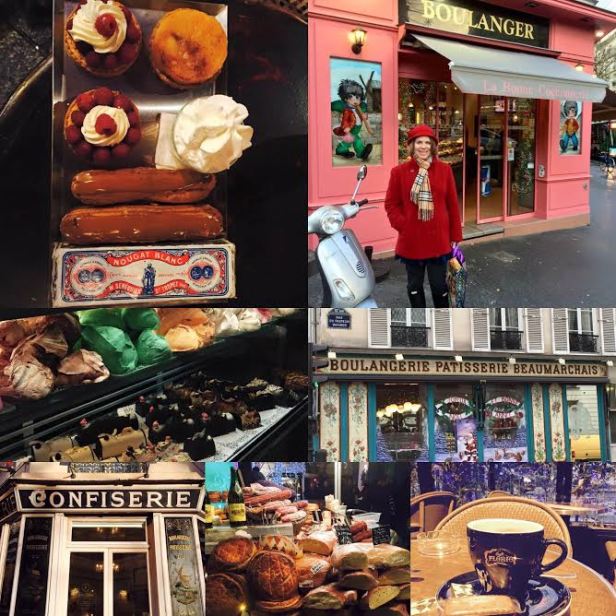 Paris worked its magic and it was a lovely trip. We were sad to leave. Our faces hurt from the smiling. Our stomachs hurt from the hedonism of so many baguettes, cassoulets, creme brûlées and glasses of absinthe. And our hearts hurt, having to leave it all behind.

Touching down in the United States, in the dead of winter, scraping the ice and snow off of our car, I wondered to myself if this new feeling would last. Would we be able to hang on to the feeling we had in Paris, to the magic that we found there?

After a long drive home on treacherous roads, we came back to our mutual home. He headed outside to shovel the driveway and sidewalk in the dark. I started to unpack our bags, preparing our clothes for the laundry. The silence in the house was palpable. After an hour or so, he went to his studio to do some drawing. I settled onto the couch to get some reading done.

And Paris, Paris was a million miles away. 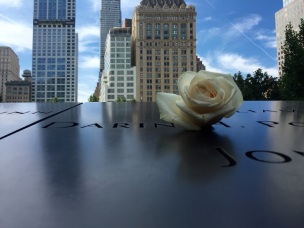 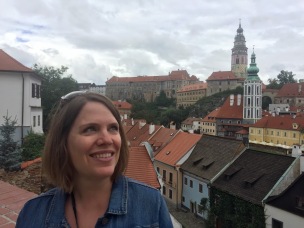 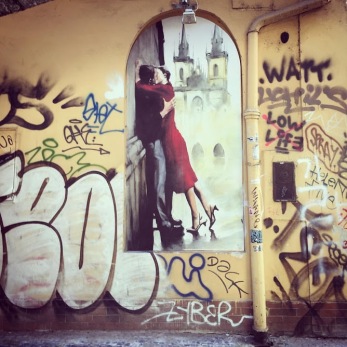 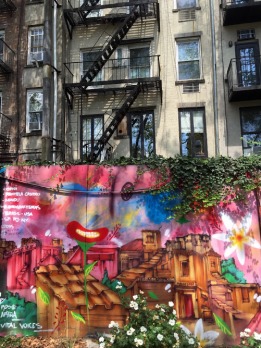 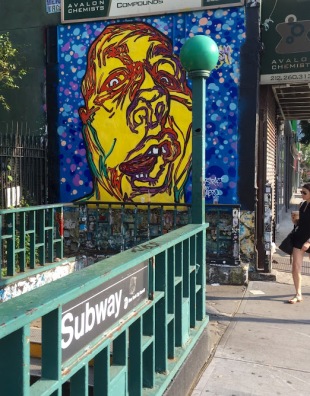 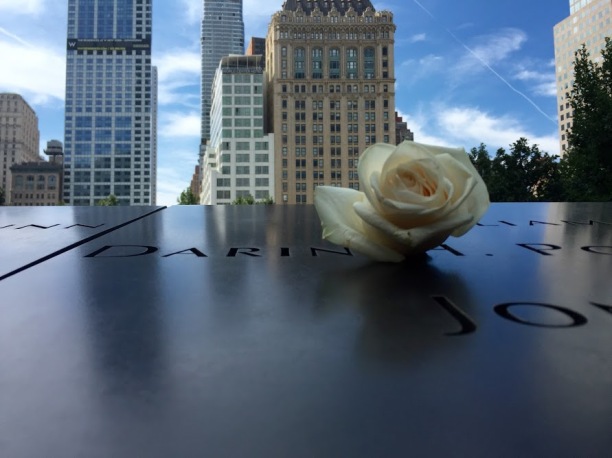